What is Web 3.0 and why it matters

The next internet revolution is in the works, and it intends to give users more control over digital content. Web 3.0, which will be based on blockchain (the technology that underpins bitcoin and other cryptocurrencies) 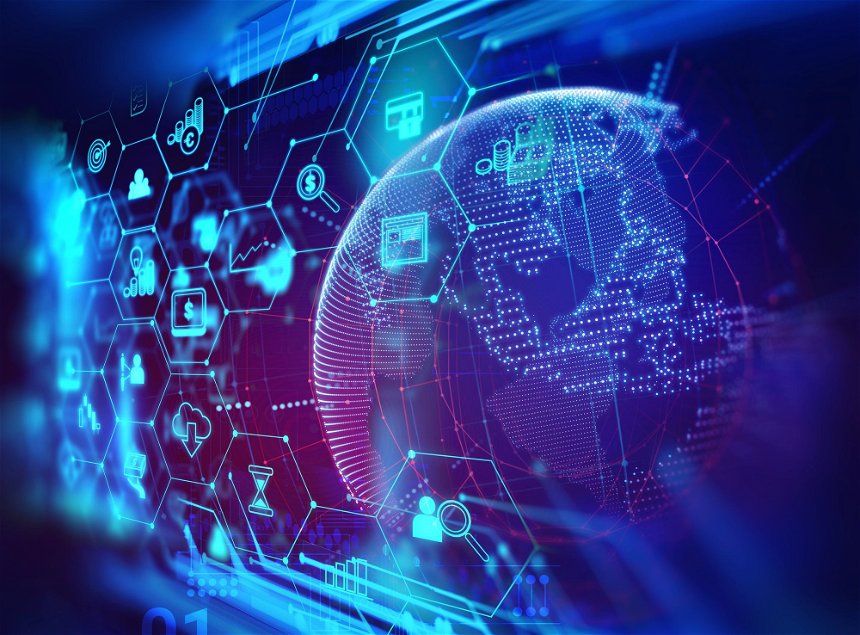 How to Make NFT Collection

The next internet revolution is in the works, and it intends to give users more control over digital content. Web 3.0, which will be based on blockchain (the technology that underpins bitcoin and other cryptocurrencies), aspires to eliminate any major intermediaries, such as centralized governing bodies or repositories.

Simply put, Web 3.0 eliminates the need for separate accounts for each social platform. You could smoothly navigate between different social sites, search the internet for information, and even shop with just one account.
When the dotcom boom permitted easy access to information in the 1990s, Web 1.0, or the initial phase of the World Wide Web, began. The information, on the other hand, was mostly disorganized and difficult to browse. Google and MSN, which pioneered Web 2.0 in the late 1990s, brought order to the chaos by categorizing and presenting information in a logical manner. They aided in the popularity-based ranking of search results.

The dawn of this period made it easier to share information with others via the internet. However, this resulted in a steady transfer of power to a few huge firms.
Content creators are proposing Web 3.0 as the future version of the internet, with the goal of reclaiming power. This will allow new search engines or social networks to enter the internet, and content control will no longer be limited to a few firms.


As Mat Dryhurst, a Berlin-based artist and researcher who teaches classes at New York University on the future of the internet, pointed out to NPR, "There's a small group of companies that own all this stuff, and then there's us who use it, and despite the fact that we contribute to the success of these platforms, we don't have anything to show for it."

Version 1.0 of the internet 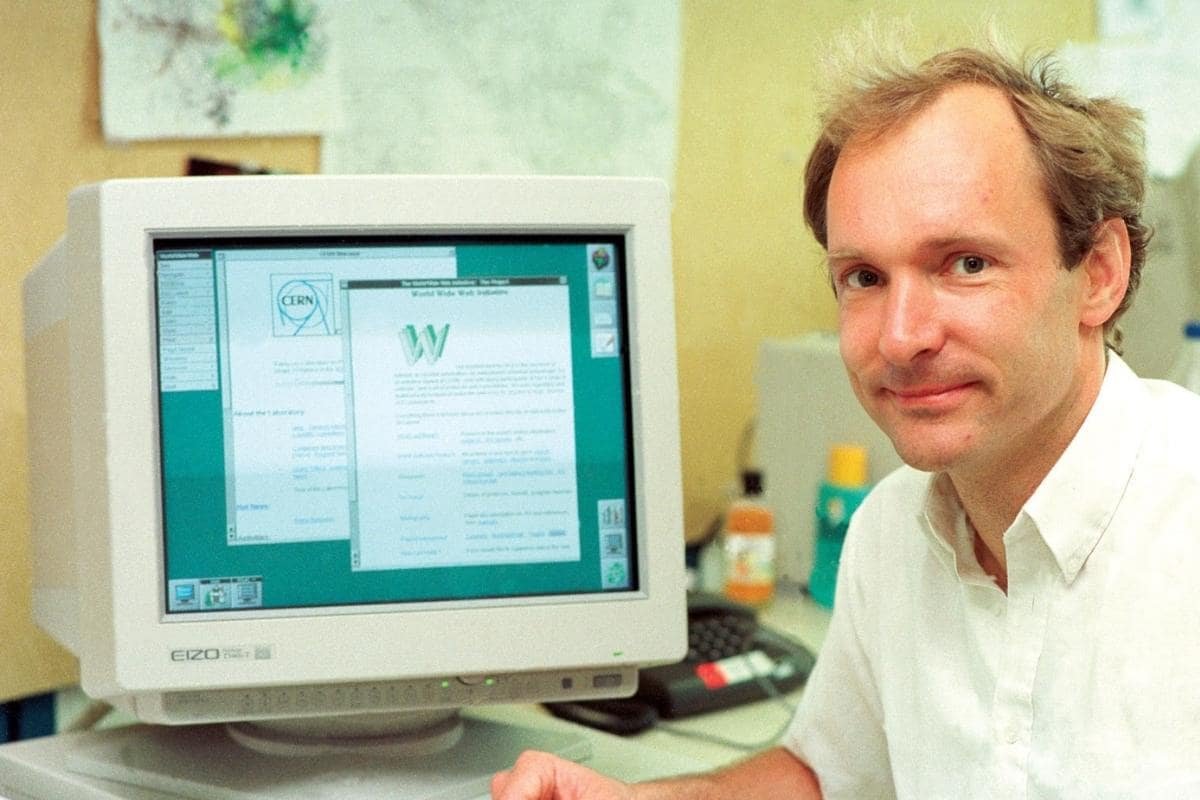 When the internet first brought information closer to those seeking it, there were very few content creators. The entire ecosystem was dependent on content consumers, who made up a significant portion of all internet users.
The majority of the material was available in the form of static web pages, which were housed on either ISP-run web servers or free web servers. As a result, Web 1.0 evolved into a 'content delivery network.'
Users were paid each page visited as the displayed content was devoured. Content consumers were directed to the information they were looking for by online directories. 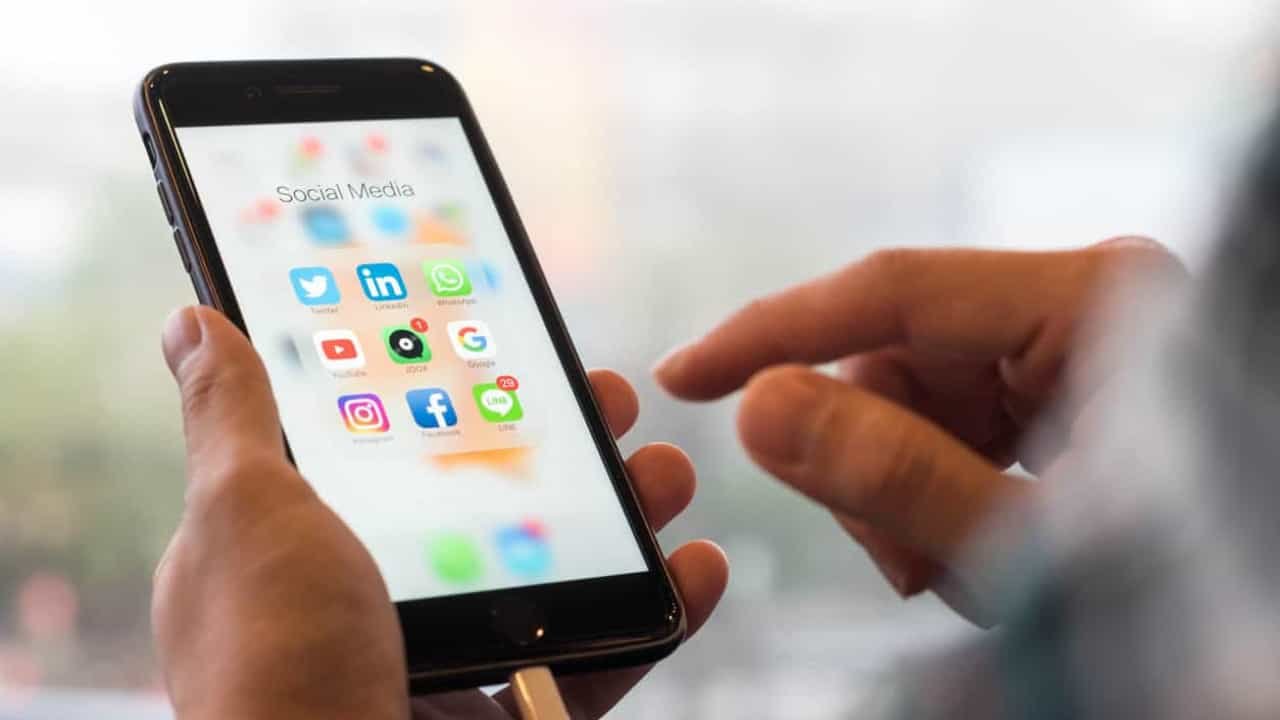 Websites began hosting user-generated information as more content providers went online, emphasizing on the usefulness of the content. Internet websites become increasingly interactive, allowing content consumers to connect with creators through comments on the evolved webpages.
As a result, the content became more dynamic as it was altered in response to user comments. Information flow became more open, and communication between website owners and users improved. 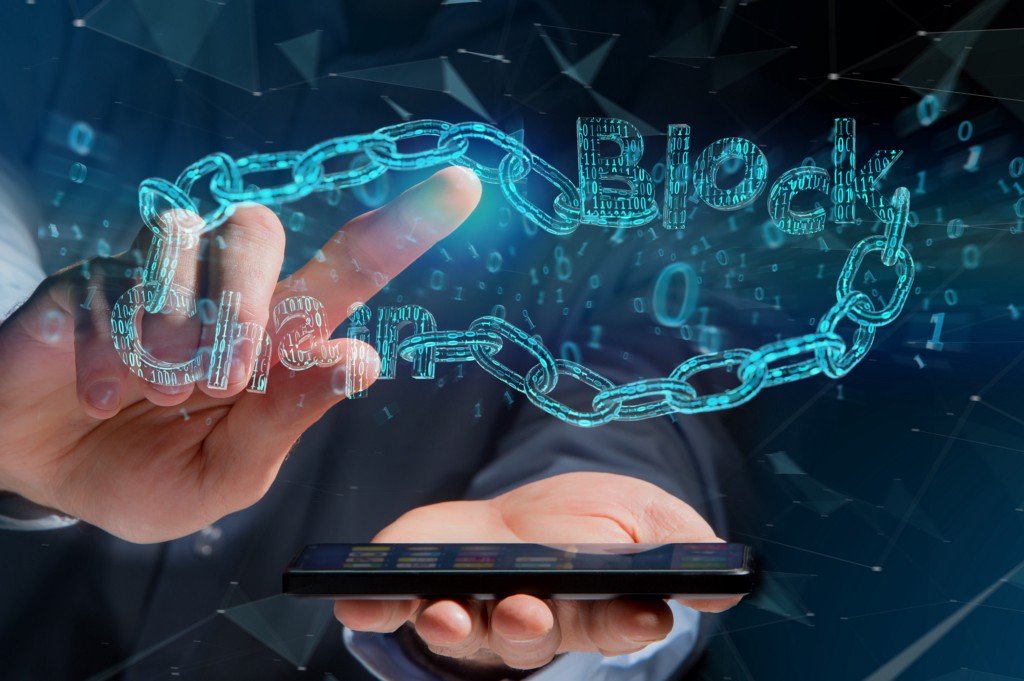 Web 3.0 focuses on connectivity, content relevancy, content outreach, and performance, whereas Web 2.0 increased communication and online engagement.
Work on the evolution of 'back end' capabilities has begun after decades of focusing on the appearance of websites and online pages. The user experience was the motivating force behind this development. Web 3.0 delves into a wide range of topics.
"To the typical individual, it does sound like voodoo," Olga Mack, an entrepreneur and blockchain instructor at the University of California, Berkeley, told NPR.

Sites and pages on the third-generation web will take information from users (through voice, text, or other types of media) and intelligently process it to personalize it to each user. Various users will see the same content in different ways. As a result, data will no longer be owned by a single entity but will instead be a shared resource.